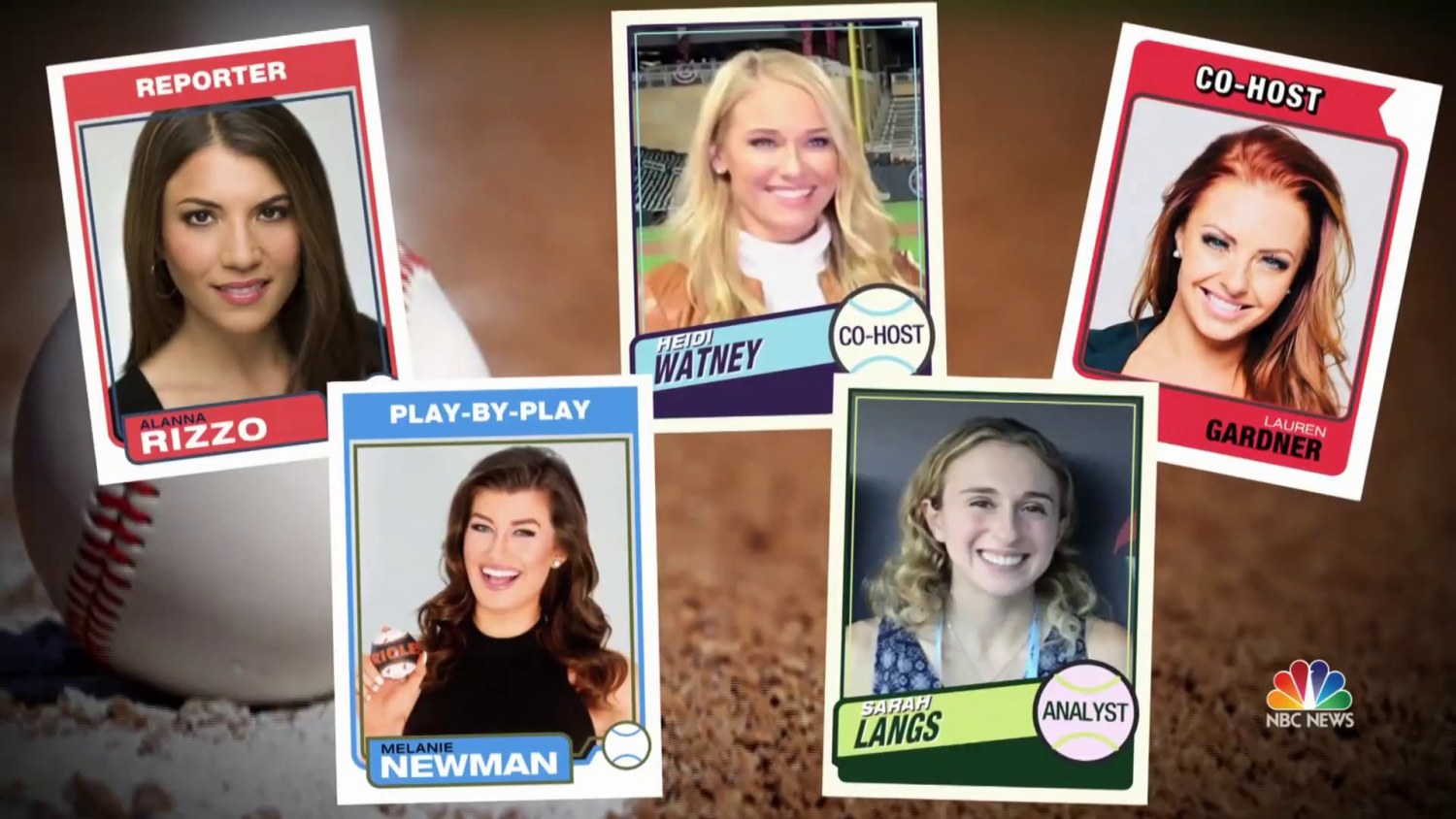 We Can Do It! First Ever All Female Broadcast Team Brings Baseball to Life for Orioles Fans

On Tuesday, July 20th, the Baltimore Orioles made history with the first all-female MLB Broadcasting team!  While women have been involved in game broadcasts in the past, an all-female broadcast is a milestone in the effort to diversity baseball.

The 5 women to make up this broadcast team included:

This opportunity given to these women will open doors for young women that may have been hesitant to enter this career path.  Langs is living her mother’s dream – her mother wanted to be sports reporter at one time.

“This, of course, should’ve happened a long time ago,” Langs said. “The fact that this will be on display will help more young women who are interested and not just women, but anybody who is part of a minority group.”

Women in sports broadcasting are increasing their presence across all professional leagues:

Even though the group is honored to be a part of such a historic moment there is still work to be done in terms of women’s involvement in sports.  “The fact that this is a historic event in 2021 shows you how much work we still have left to do.”

As a women owned business, Media Works is excited to see women get more opportunities in areas like sports broadcasting – a male dominated profession thus far.

Media Works has worked with different organizations nurturing the success of young women throughout it’s 32 years in existence.  A favorite Non-Profit is GEMs (Girls Empowerment Movement) who are committed to Encouraging and Empowering girls.  The women of Media Works were able to spend one on one time with these young ladies of GEMs – empowering them to believe in themselves and reach their full potential.

As a Baltimore based company, we couldn’t be prouder of what the Orioles have accomplished having the first all women broadcasting team in the MLB.  Congrats to the 5 amazing women and to the Orioles for reminding young women everywhere that they can do anything!