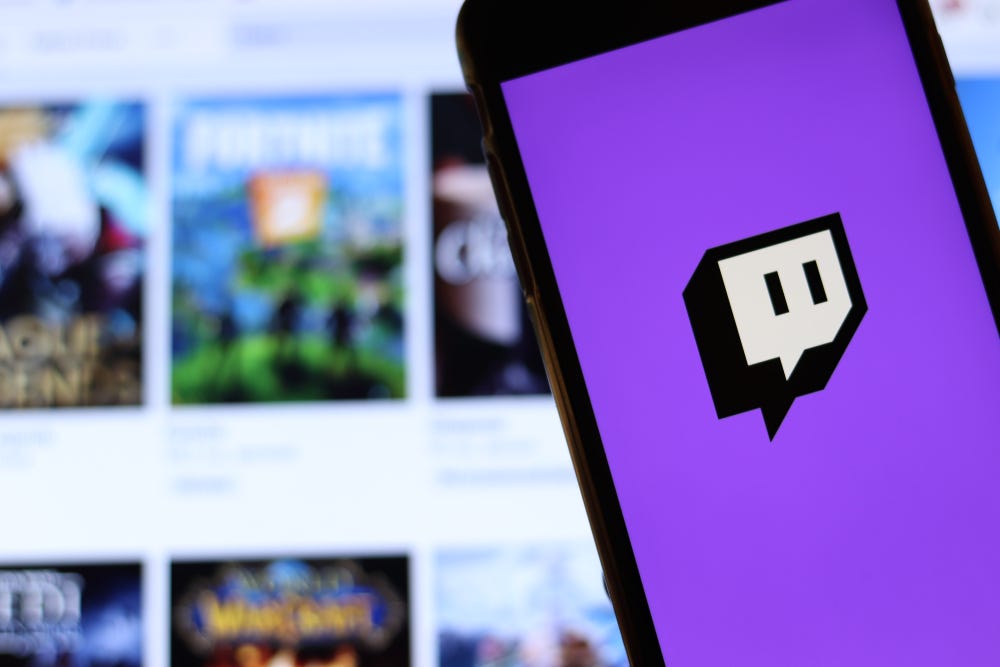 Long ago, a sibling or a group of friends might sit in a room watching video games on the big box TV. But now millions of people can do it at a time via Twitch.

As streaming content continues to explode, boosted by quarantine, Twitch is emerging as viable channel for advertisers—so much so that Amazon is now offering Twitch placements as part of the Amazon media suite.

Twitch started as a platform for gamers to stream themselves playing games and has grown into a full streaming content platform. As Twitch says:

“Twitch is where millions of people come together live every day to chat, interact, and make their own entertainment together.”

While gaming is what Twitch is known for, there are diverse content opportunities for advertisers. These categories pop for Twitch users:

Twitch has massive reach and engagement:

Twitch expands the opportunity for reaching younger audiences, specifically for our higher ed clients, beyond Tik Tok. Many streamers on Twitch make a living creating content, which means Twitch is a network of influencers.

While Twitch engagement is unparalleled it is also potentially fleeting. There is always something new and exciting on the horizon- and Twitch could join TikTok as a “veteran” social channel. To reach this fickle and challenging young audience, advertisers should strike aggressively while the iron is hot.

The opportunity to work through an established partner like Amazon helps mitigate risk that is so common among channels that are exploding in popularity, struggle to develop their ad offerings at the same pace.

If you’re looking to reach young males, it’s best you get Twitching!