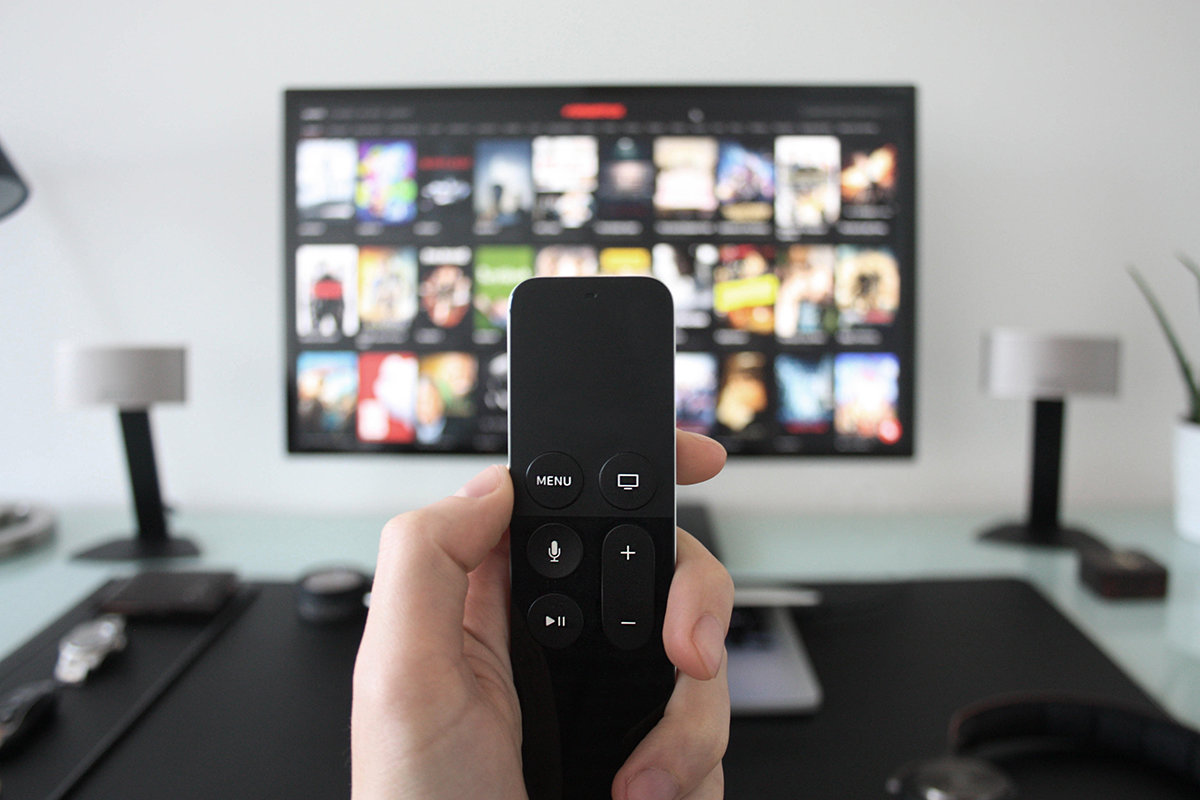 The ABCs of OTT

2021 has been a banner year for “Binge Worthy” television viewing. While talking with my friends about some of our favorites, several titles kept popping up:  Bridgerton, Ted Lasso, WandaVision, Mare of Easttown, Season 3 of “You”, the long-awaited return of “Handmaid’s Tale” and of course… Squid Game (my personal favorite!). As far as most viewers are concerned, these are all just television shows. But for those of us in the media world, we recognize that these are all shows that are streamed Over the Top (OTT), in other words, television content delivered via the internet rather than cable or satellite signals.

Fun Fact!  Nearly all US Consumers (98%) subscribe to at least one OTT streaming App (Brightback Report 2021)

OTT content is consumed via two primary methods: Connected-TV (CTV) and Non-Connected TV (Non-CTV). Since coming onto the scene in 2007, media professionals have been using the terms OTT and CTV interchangeably. In an effort to standardize the terminology across the industry, the Media Ratings Council (MRC) recently re-categorized the former OTT definition as CTV, and broadened what OTT encompasses:

OTT (Over The Top): broader term that encompasses CTV as well as non-linear video content that is delivered to a TV screen, but is also available via desktop or mobile devices.

CTV (Connected TV): delivery of digital video to televisions via internet-connected devices (or functionality within the television itself). This includes both IP set-top boxes that receive signals from digital video ad servers (and widgets on them) as well as USB and HDMI multimedia devices, connected TVs and gaming consoles that do not require set-top boxes or converters. 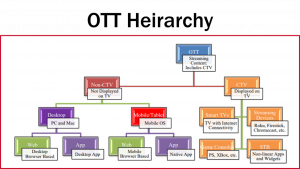 Sounds great, right? It is!  But we need to keep all this in perspective. If you’re an advertiser reading this, you may be wondering “Why wouldn’t I just spend all my video dollars in OTT streaming?” Here’s why: 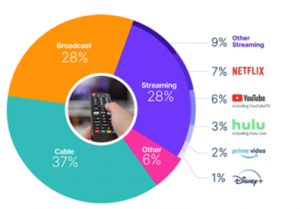 Even though OTT streaming has taken off and carved out a nice place for itself in the media landscape, it’s still just a piece of the overall video pie. Viewers, and lots of them, can still be found via Broadcast and Cable TV. In addition, due to so much fragmentation, it can be difficult to find audiences at scale through OTT providers. Lastly, some of the most popular OTT services (Netflix and Disney+) aren’t even ad supported, meaning advertisers can’t even tap into those audiences.

Considering 1.65 BILLION hours of Squid Game was watched on Netflix during its first 28 days on the platform, that’s a lot of missed eyeballs. 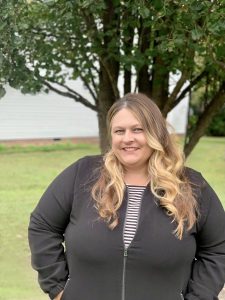