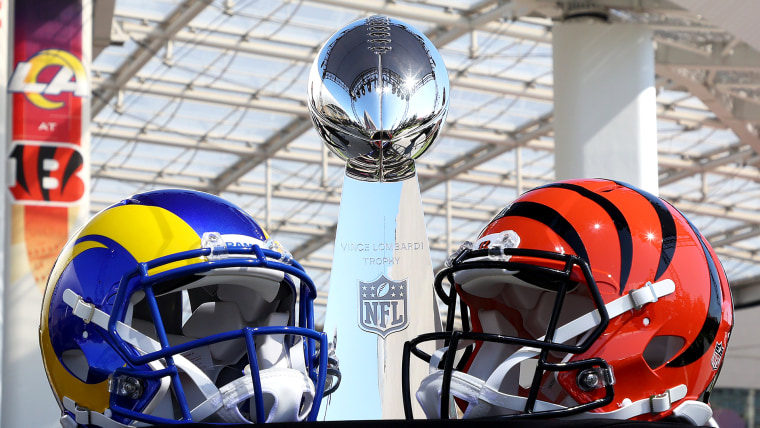 Super Bowl LVI Weekend Is Here – So Much More Than Football

Do you watch the Super Bowl for the football game, halftime show or the advertisements?

If you’re like me, you pay more attention to the advertising strategies than the actual game.

It won’t just be about the action on the field Sunday as the Bengals and Rams face off, the advertisers have a showdown during the commercial breaks hoping to be one of the most talked or tweeted about spots of the game.

For some advertisers, Super Bowl Sunday is the big premiere for their brand’s advertising campaign.  The brands that are willing to spend millions of dollars on a 30-second placement spot are the brands that we will pay attention to.

In a time of TV fragmentation, with viewing spread among traditional TV, cable, and streaming – the big TV moments are becoming less and less impactful.  Super Bowl Sunday remains at the top of all TV advertising and our favorite brands continue to put their best creative and dollars towards these spots.

NBC announced on February 3 that commercial time was sold out with rates for a :30 spot going for nearly $7 million, up by almost a million from last year.  One would think that would deter advertisers – but even with the hefty price increase, ad placements sold out…and sold out fast.  But why do advertisers spend that kind of money for one spot? It can’t be about the ROI.

Although live TV viewership has been declining, the cost of a spot has not. The Super Bowl still gets an enviable audience; last year more than 96 million tuned in, and many watch on their actual television. The pressure is on advertisers to engage the viewer in hopes they will comment on social media, get additional coverage in the morning news shows the next day and receive mentions across blogs and websites that rank the commercials. The response is immediate as many are watching with a smartphone in hand.

Rocket Mortgage ran two ads last year, both garnering best of the best ratings in USA Today’s Ad Meter. But is that worth millions? Their CMO thinks so; he was quoted as saying “while it is a large investment for one day, it’s no one-shot deal”. He believes the spot will live for months.

Thirty new advertisers will be debuting a Super Bowl Spot this year, up from 26 last year.

Here are some advertisers to watch for:

And in case you haven’t noticed, for the first time apparently ever, the Olympics and the Super Bowl are at the same time. Undoubtedly, NBC will use the game as a platform to promote upcoming Olympic events and is planning to use the coveted hour of prime time programming following the end of the game for live coverage of the Olympics.

Sunday should be a night of entertainment; something for everyone whether it be the actual game, the commercials, the half time show or the Olympics! 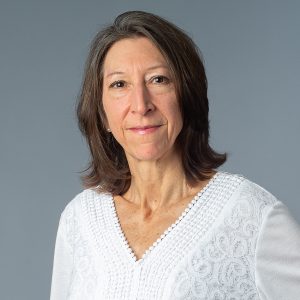 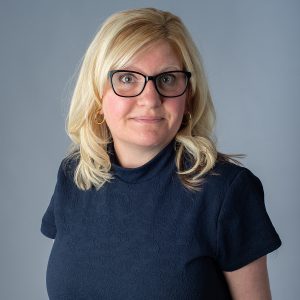