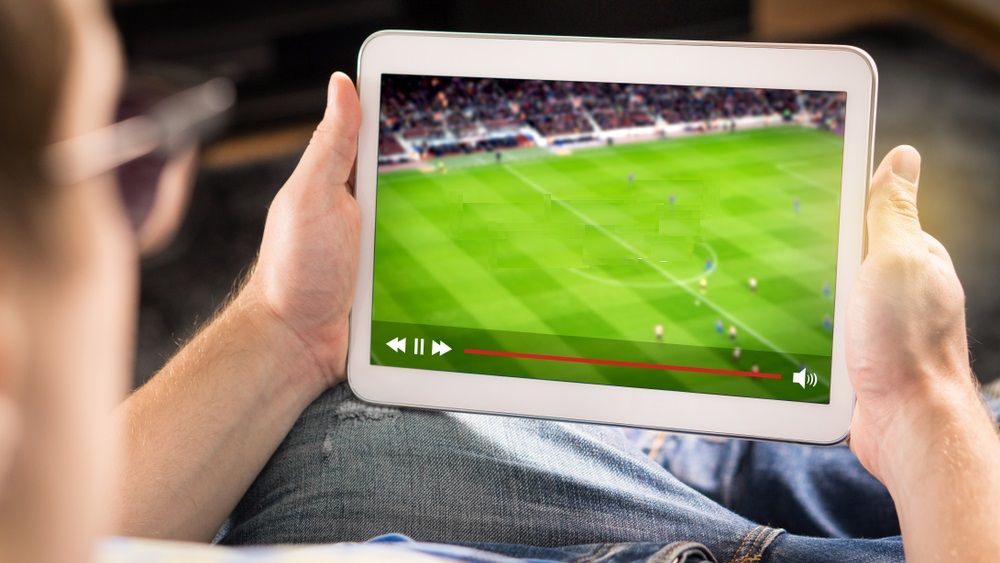 Sports Streaming: Reaching Fans and Consumers in a New Way

People are loyal to their sports teams, and while traditional linear viewing is still the top way to watch sports, watching sports via streaming is on the rise. Impressions are heavily served on Connected TVs, as consumers have “cut the cord”, or never had the cord. According to DoubleVerify, Connected TV’s have become the #1 device for delivery of digital video in North America.

Previously, Regional Sports Networks (RSN’s) and local network viewing were the only options for fans and advertisers, where local fans could watch the home team. However, with many fans moving to new areas, there is a large percentage (varying by market) that would love to watch their out-of-market team.

Why Reach a Sports Viewer?

Highlights of a sports viewer:

According to multi-market Scarborough research from 2020-2021, the Median household income of sports streamers was $92,100, and the linear sports viewers was $78,900. The higher income audience is attractive to many advertisers. Also, according to the Nielsen Sports Fan Insights Study in 2022, sports streamers are nearly 70% more likely to take action after seeing a brand during a live game.

Today, if the consumer has moved, there are now many easy ways for them to stream their favorite team on various platforms. Another popular reason for streaming sports is when on-the-go. Viewers can watch on their mobile device when their team is playing, and they can’t be at home.

At Media Works we have met and worked with streaming vendors that offer direct sources to serve impressions during live game inventory. Advertisers in the streaming sports space have the opportunity to:

Local advertisers also have the opportunity to advertise in-game, and outside of a traditional ad pod. Seeing the ad come up during the action, once the content owner sends the signal that it’s an appropriate time to insert an ad, is a very powerful opportunity for visibility.

One Media Works client who utilized this live in-game sports option saw an uptick in their Google Analytics. Website visits increased 12% month over month. The only change in media (both traditional and digital) was layering in the Live OTT sports campaign. This campaign had a 95% video completion rate, and with the impressions delivered, cost the client $0.03 per completed view. Most impressions for this campaign were served on Connected TVs. Advertisers can also choose to serve impressions to Connected TV’s only, depending on their objectives.

We at Media Works have been working hard to research and learn about new streaming options for our clients. We take this responsibility seriously and choose vendors with competitive CPMs and responsible practices. We also utilize our own resources to reduce fraud in this ever-changing and rapidly growing space.

Sports Streaming News to Watch in 2022

DirecTV holds the NFL Sunday Ticket rights through the 2022 season and has held these rights for nearly 30 years. It will be interesting to see who lands the deal, as it may leave the cable/satellite world completely and become a streaming service heading into 2023. The Sunday Ticket has been the only place where fans could watch any NFL regular season game. 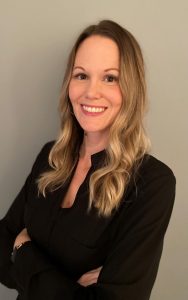