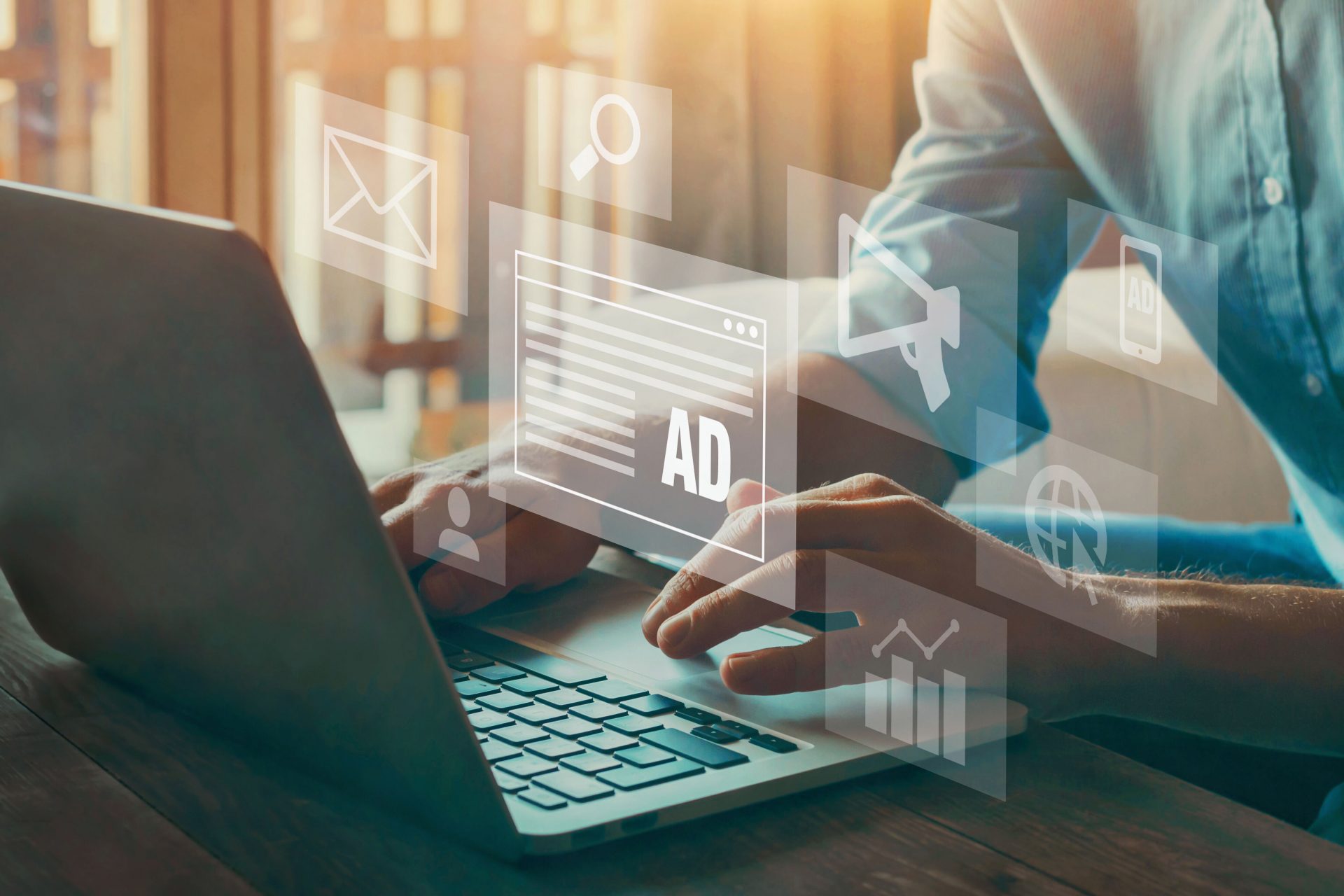 This past February, Maryland lawmakers voted to override Governor Larry Hogan’s veto of a digital ad tax that would have been the nation’s first tax on the revenue from digital advertisements sold by platforms like Facebook, Google, and Amazon. The tax applies only to digital ad revenue attributed to ads displayed inside the state of Maryland:

Days after the new tax was passed, tech lobbyists and the U.S. Chamber of Commerce filed a lawsuit arguing the digital ad tax violates the U.S. Internet Tax Freedom Act, and the commerce and due process clauses within the U.S. Constitution. However, in mid-June the Maryland attorney issued a motion to dismiss, rejecting the lawsuit’s claims and arguing that the case should be brought to Maryland Tax Court.

There have been continuous efforts for and against this tax. Maryland Democrats in favor of the tax claim the proceeds would go to Maryland’s multi-billion education reform plan. Small businesses in Maryland oppose the tax, fearing the large tech companies would pass the tax down to them, and ultimately their customers.

During the 2021 General Assembly session, lawmakers did pass an emergency bill to prohibit tech companies from passing the tax to advertisers through a fee or surcharge. This bill also delayed implementation of the tax until 2022.

Because regulations on implementation of the law have not been released from the state comptroller’s office, it is difficult to predict how this will affect advertisers and their customers. One major hurdle will be in determining a user’s location to determine taxable advertising. A user’s IP address may not identify exactly where that person is, and VPNs (and other methods of connecting to the Internet) render IP addresses unreliable for determining geography.

This gray area of locating devices for the purpose of taxing advertising is a hang-up in the interpretation of the law but could also impact how advertisers allocate their dollars to avoid this task across devices. As the legislation and challenges continue to evolve, Media Works is monitoring the situation to inform and educate our clients, and how this tax could potentially affect their business and customers.

This post was written by Vice President, Beth Cyphers.