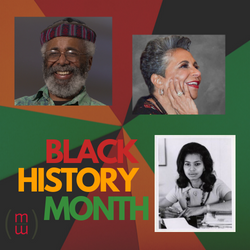 In celebration of Black History Month, Media Works is highlighting prominent figures in the advertising world. We choose to feature Cathy Hughes, Roy Eaton & Caroline Jones for their great achievements in the world of advertising. Learn more about each of them below.

Roy Eaton started his career as a musician but was soon drafted into the U.S Army in 1953, where he wrote and produced radio programs. After the Army, Roy began his advertising career at Young & Rubicam where he was one of the first Black figures at a major agency. Over a two-year period, he produced 75% of the agency’s music for products like Chef Boyardee’s Beefaroni, Gulf Oil and Kent Cigarettes.  Roy continued his career helping to sign the Jackson Five to their first advertising deal, worked with Michael Jackson, and produced ads for Coca-Cola, Texaco & Hardees. In 2010, Roy was inducted into the American Advertising Federation’s Advertising Hall of Fame.

Born Caroline Johnson, Caroline Jones graduated from the University of Michigan and began her career in advertising in New York as the first African American to earn a copywriter position at J. Walter Thompson. In 1968, Caroline left J. Walter Thompson to help form Zebra Associates, one of the first African American owned full-service agencies. Caroline’s clients over the years included American Express, Anheuser-Busch, McDonald’s, Prudential, Toys R Us and the US Postal Service. In 1986, Caroline opened her own agency, Creative Resources Management, and later Caroline Jones Advertising, where she held the position as president until her death in 2001. 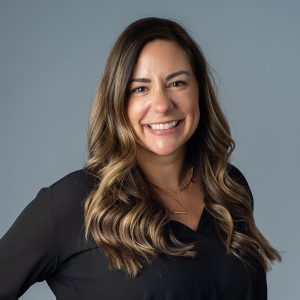 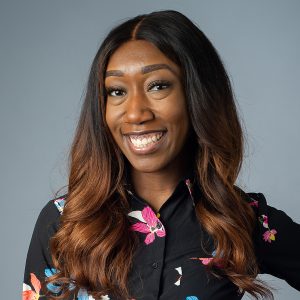