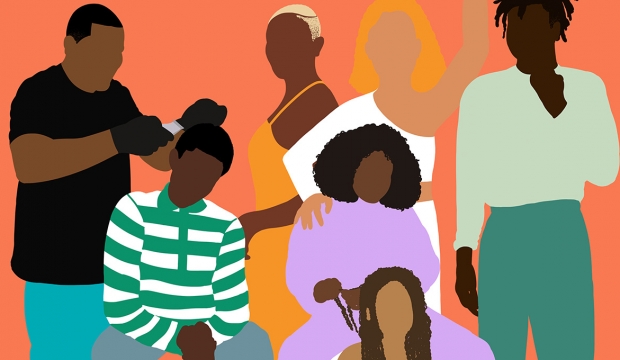 Black America is Taking Control of their Media Influence

Black people had more than $1.5 trillion dollars in buying power in 2020, and over $1 trillion in viewing power. Black America is taking control of both the economic and media influence they wield and using it to invest in Black experiences, Black communities and Black content.

Representation matters – but it’s not ALL that matters

Black people’s representation in the media has increased over the years. But simply being represented is not enough. Black audiences are paying attention to the type of content they are appearing in. A report from Gracenote Inclusion Analytics showed that nearly a quarter of reported genres reported zero representation of Black talent in recurring roles. While black representation is increasing in drama, comedy and news, there are still gaps in genres such as home improvement, history and educational content.

While Black people still fight to be represented in every genre of traditional content, they have created their own lane of content creation through social media. Platform’s such as TikTok have created a new wave of social media content creators and influencers and give brands new opportunities to reach the Black audience through brand ambassadors. On average, Black media users spend an average of 51 minutes per day on TikTok, which is more time than any other group of people. As a Black millennial myself, TikTok is my favorite social media app. I can easily spend an hour scrolling through my “For You Page” (especially watching the #CleanTok ones!)

How do media companies get it right?

The only way to tell authentic Black stories, is to tell them from the perspective of people who understand the Black experience. When it comes to scripted content, we are beginning to see more and more Black voices have a seat at the table. But what is even more important than having Black writers… is ownership. The Black News Channel’s launch in 2020 made it the first and only cable network providing 24-hour news content centered around Black communities. In March 2021, Swizz Beats and Timbaland sold Verzuz (a virtual concert series that pairs two prominent artists to compete to see who has a better catalog) to Triller. By June, Triller’s reach with Black app users was five times the average adult.

As Black audiences continue to embrace new technology, I am excited to see both how content creators find new ways to tell Black stories and how advertisers continue to adapt.

This blog post was written by Karin Brown, Digital Planner/Buyer.