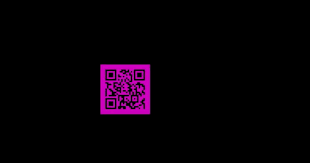 The Super Bowl is possibly the only night of the year where commercials aren’t seen as an interruption but rather as entertainment.  And last night was no exception if you consider the number of celebrities in last night’s ads, often multiple celebrities in one ad and a lot of humor.

There is no lack of judgement, commentary and ranking; everyone seems to have put out their list of favorites.

A big surprise was Crypto exchange Coinbase, who used their :60 spot to show nothing but a QR code changing colors and bouncing around the screen. The intent was for viewers to scan the code which took them to the website to sign up for an account. There was such high volume to the site, people received error messages.

What about the worst ads? The Kellogg School rated The Salesforce ad with Matthew McConaughey as an astronaut and Taco Bell’s ad with an F claiming both ads failed to connect to the brand.

If you missed any, there are links posted online to view ads again.

This blog was written by Account Manager, Julie Block Padden 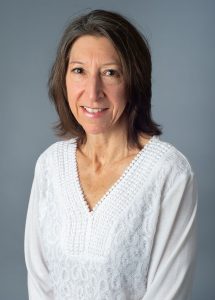