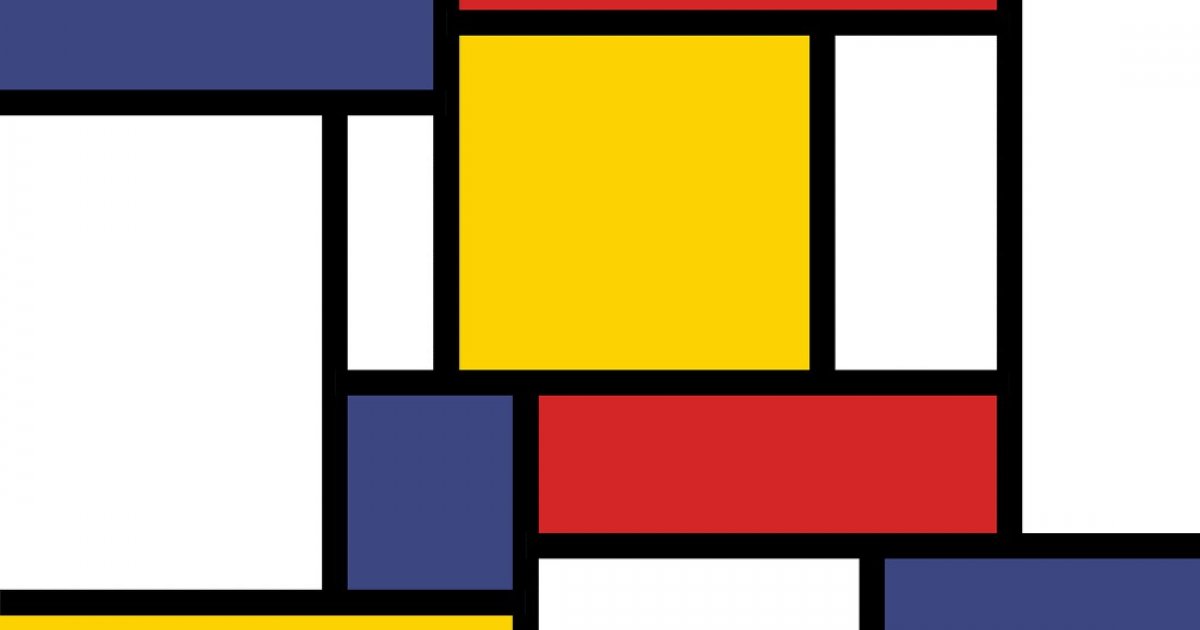 In high school art class, I had a spirited debate with my teacher about Mondrian. For those of you who haven’t had the pleasure of taking in a Mondrian, my least favorite was a canvas with simple squares and lines.

“How can you compare this to the ceiling of the Sistine Chapel,” I argued. Then the line that makes all art critics cringe: “I mean, I could do that.”

I’ve grown to respect Mondrian. I bet he wasn’t worried about whether someone liked it or not. He just did it.

Advertising creatives don’t have that same luxury. They must develop pieces that people like. And then there are the brand guard rails. It’s a tall order.

Beyond the basic goal, we have audiences. And these creatives must build assets that will work for every audience. That’s a taller order.

Enter AI to save the day. Theoretically, AI can process data so that it can either recommend and/or build creative assets that will be more likely to resonate with an audience.

I used to pose my “Godfather” theory to my fellow media professionals when discussing creative:

“It doesn’t matter who you are, who the audience is—everybody likes The Godfather. So just build creative like that. Build good creative.”

But these valuable organic visitors had to learn about the brand before their visit. Chances are they were influenced by a high-impact ad, or a friend who was influenced by that ad.

So now you have this conundrum:

Do I build an amazing creative platform that evokes emotion and then reap the benefits of that curiosity and demand that it creates among a mass audience?

Do I (or a robot) build all kinds of variations based on insights that will address people more specifically to get them to act?

Does the time and efficiency for both of those processes even out?

In a 4A’s conference I attended yesterday, one speaker lamented the hyper focus on lower funnel actions which is neutralizing the power of creative. As cookies deteriorate and privacy makes it tougher to find these audiences, perhaps we will see a creative revolution: let’s build one creative platform we think everyone will like.

When I think of the most powerful pieces of art through time—you know, the ones with universal acceptance (like The Godfather)—David, The Sistine Chapel, The Mona Lisa, Mondrian, I see several common human traits within the art:

Are these nuances that AI can tap into? It remains to be seen.

One last thing I’ll say is that I’m still talking about Mondrian today. He’s even grown on me a bit. But as they say: all publicity is good publicity. Mondrian got an emotional reaction out of me. It was negative, and eventually grew into a positive reaction. One thing is certain: I still remember those lines and that name many years later.

This post was written by Rich Santos, Senior VP Digital. 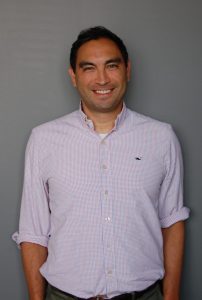