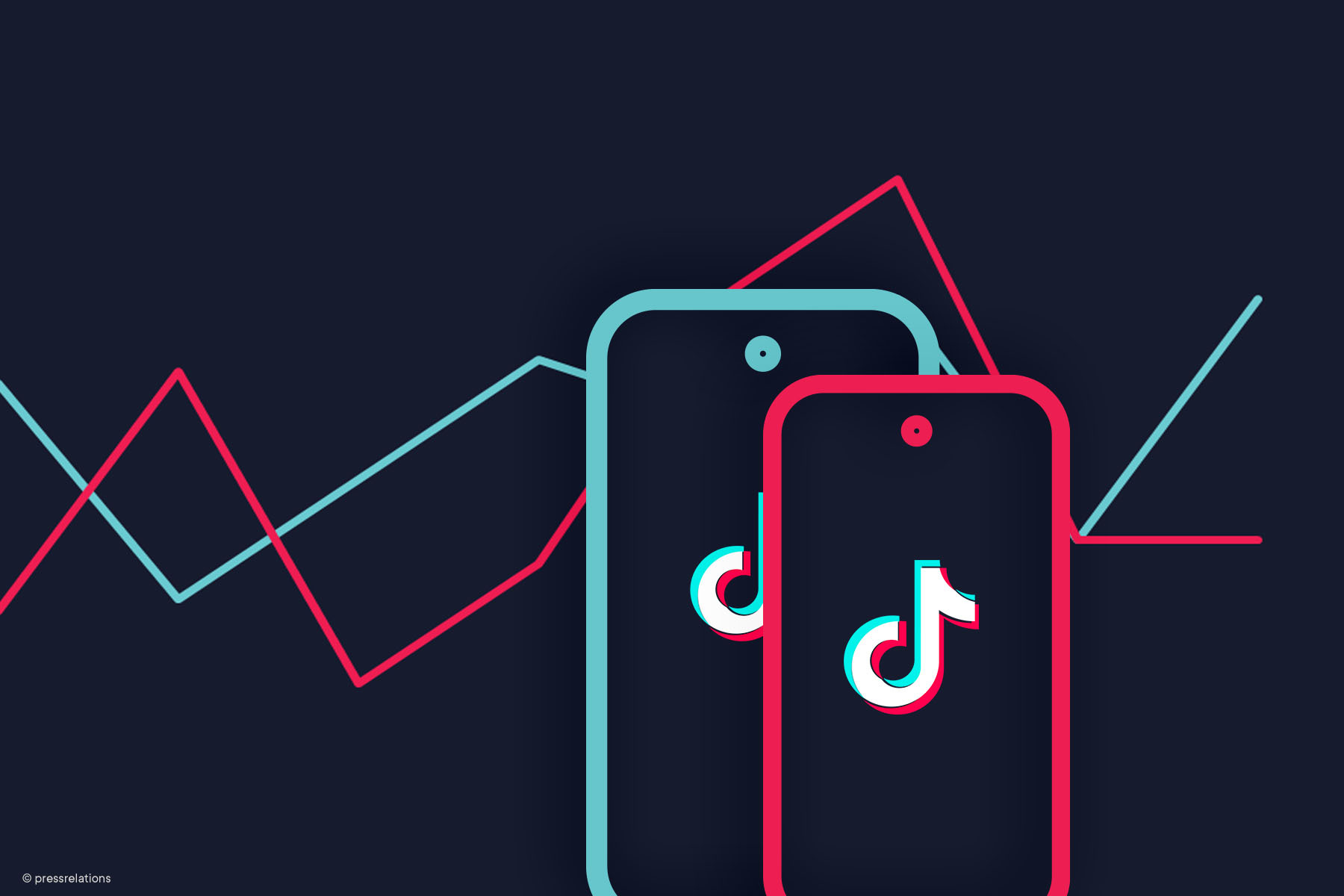 Put a finger down if you’ve ever been scrolling through TikTok and were tricked into watching an in-feed sponsored ad that appeared to be a “regular” TikTok. If you put a finger down or know the reference to that trend, then you are likely an avid TikTok watcher. Launched in 2016 and originally named Musical.ly, 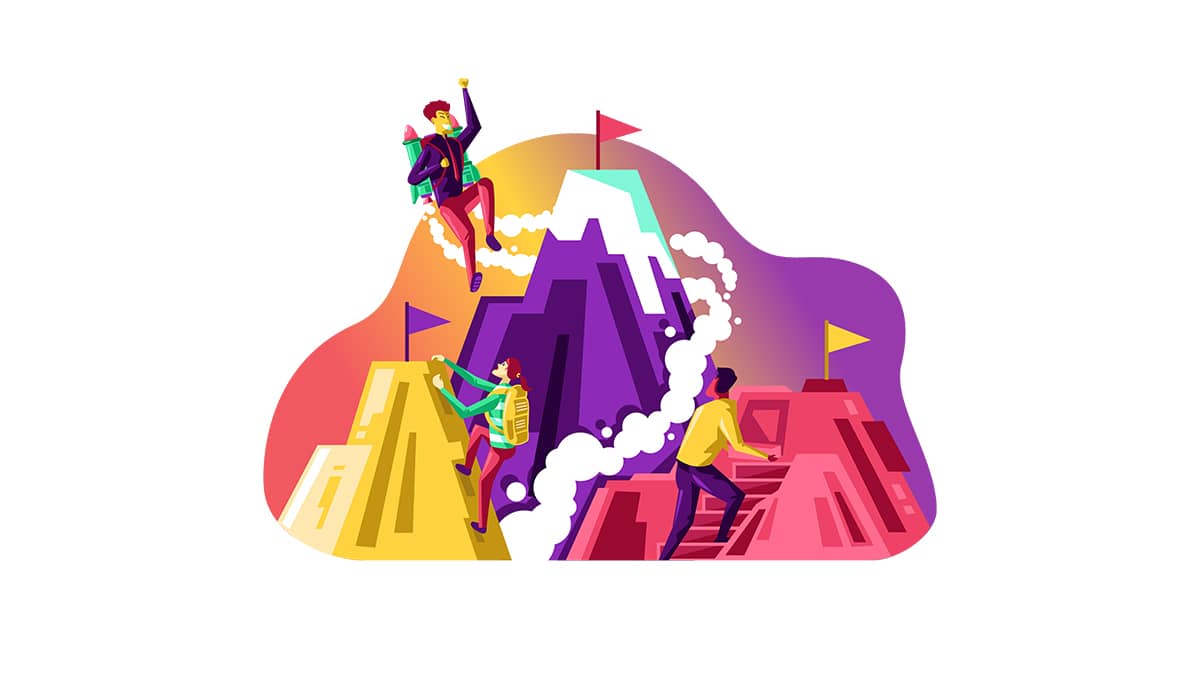 How Today’s CMO is Looking at the Changing Media Landscape

A recent study published by Dentsu took a deep look into the biggest concerns CMO’s are facing in today’s landscape.  Topping the list included talent acquisition, supply chain issues, and the ever-changing marketing environment.  The role of the CMO has become more vital to business metrics and innovation than ever before.  They are seeing increased 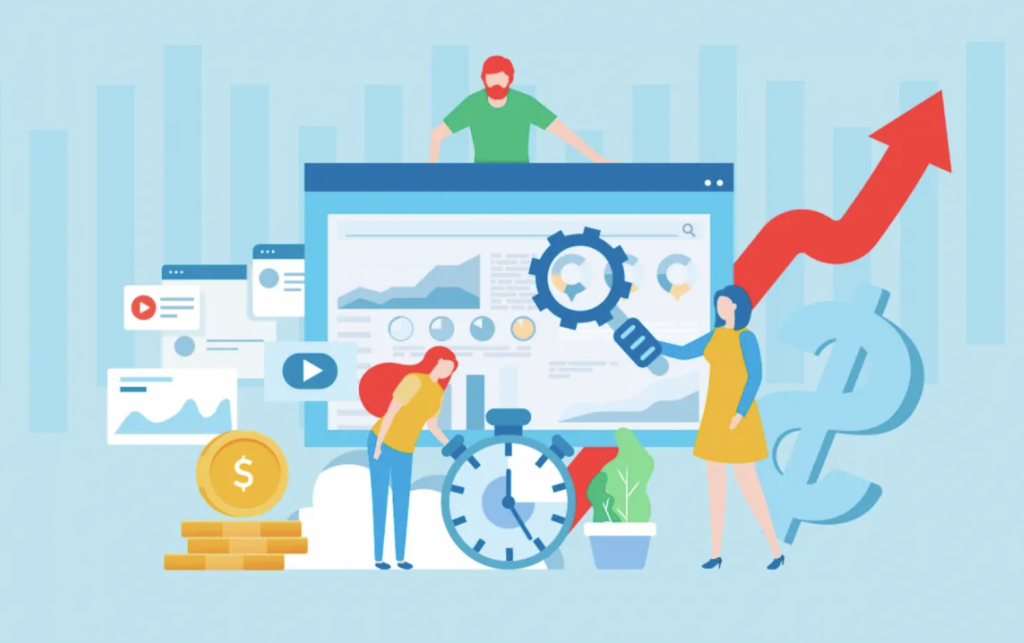 SEM is an ongoing strategy to drive qualified customers to a conversion and ultimately drive business results. Utilize these best practices in SEM to maximize the bottom line of your paid search campaigns. Deliver Value Across the Decision Journey There are five major stages of a consumers purchase intent, all of which need to be 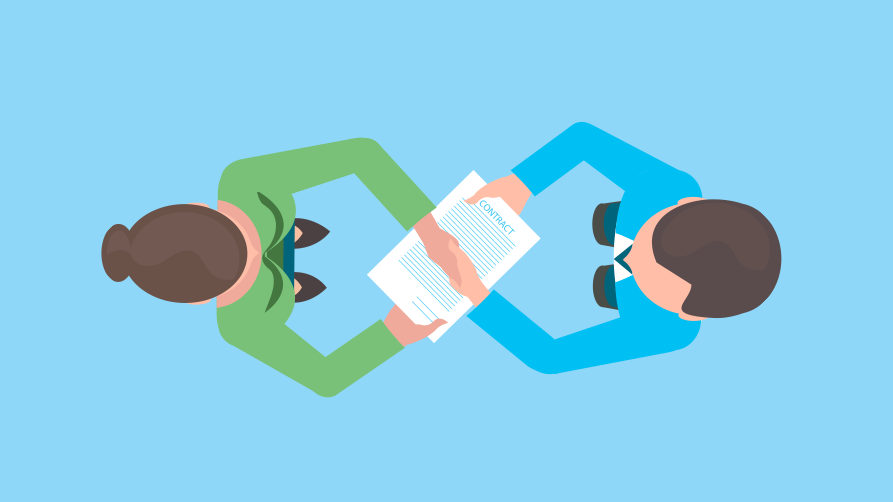 Transitioning from Client-Side to Agency-Side

My name is Grayson Senner and I’m Media Works’ newest Digital Buyer! After working on the client side of Advertising for two years, the transition to the agency side seemed like it would be a difficult transition. But I quickly realized that my experience on both sides of the client-agency relationship has helped me to 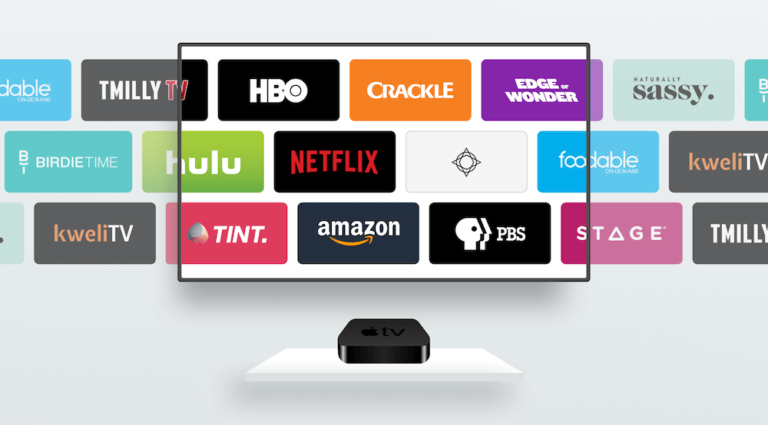 The Modern-Day State of Streaming

The television world has been evolving at warp speed over the past few years and with change comes shift in viewing behavior and video consumption measurement. Media Works as an agency continues to keep a pulse on the streaming evolution to understand just how big of an impact video streaming has on the US population. 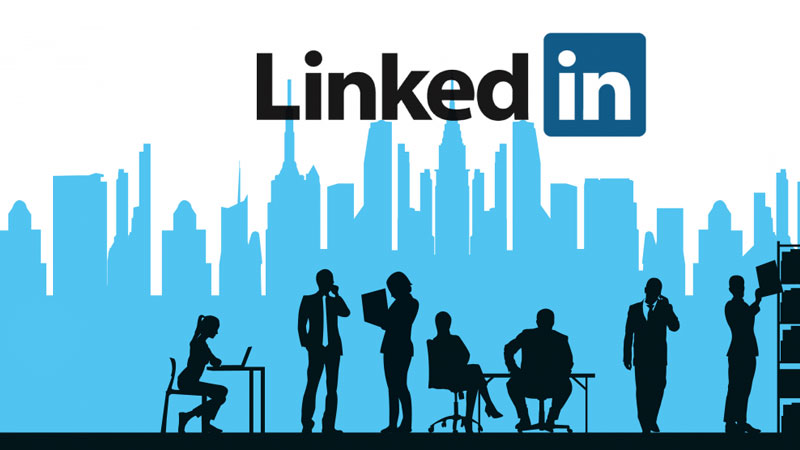 The Evolution of the LinkedIn Platform

I have been working with LinkedIn for over 10 years now mostly in the education vertical.  Having worked with this platform for so long, I have seen how LinkedIn has evolved through the years.  Not only have their users grown, but so has their offerings for marketers.  It has become a must have for most